The six mother trees of Da Hong Pao have been growing in the rocks of Jiu Long Ke 九龙窠 of Wuyi for around 360 years. The Da Hong Pao Oolong Tea made by the material from the six tea trees had been tributed to the Emperor Qianlong in Qing Dynasty (AD1736-1795). The record showed that at that time the yield from the the six trees was 400g. Later as the tea tree grew, the peak of annual yield had reached 1kg.

Since around year 2000, the producing of mother tree stopped, to protect the trees. 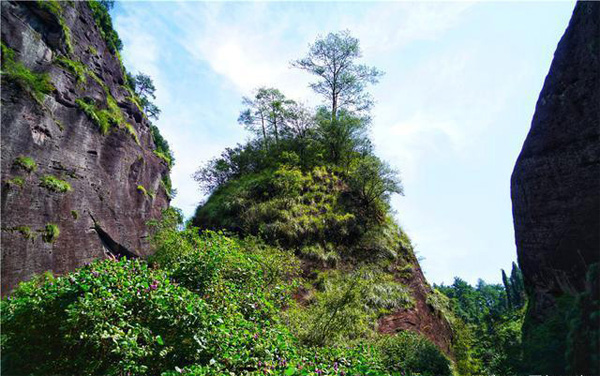 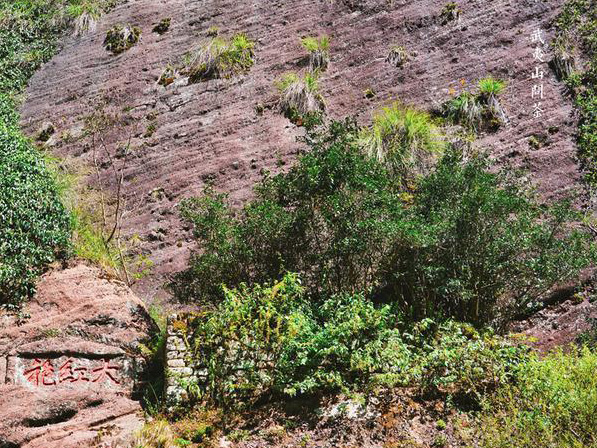 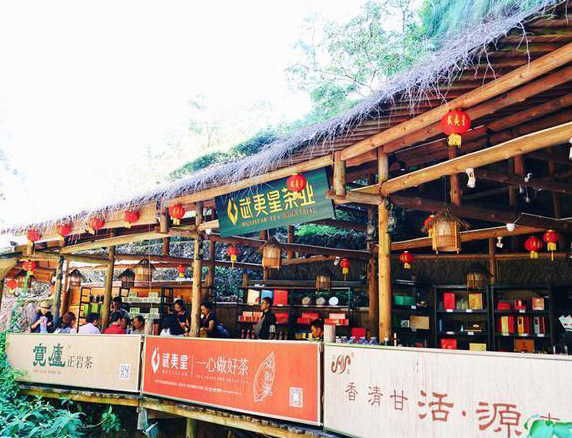 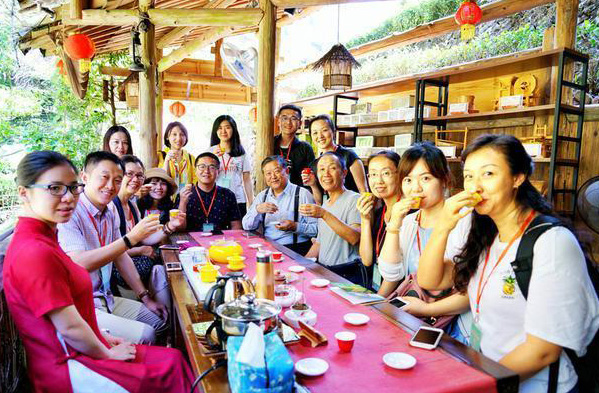