Bao Jing Huang Jin Cha is a new famous tea of Hunan. It is produced in Baojing County of West Hunan. It was named from a story a few hundred years ago, that an imperial official went to inspect an isolated deep mountain village in west Hunan, and local farmers presented him a green tea, which he felt very nice, and gave the farmers a gold to thank them for bringing him such a good tea. So later the farmers named this green tea Huang Jin Cha (gold tea). 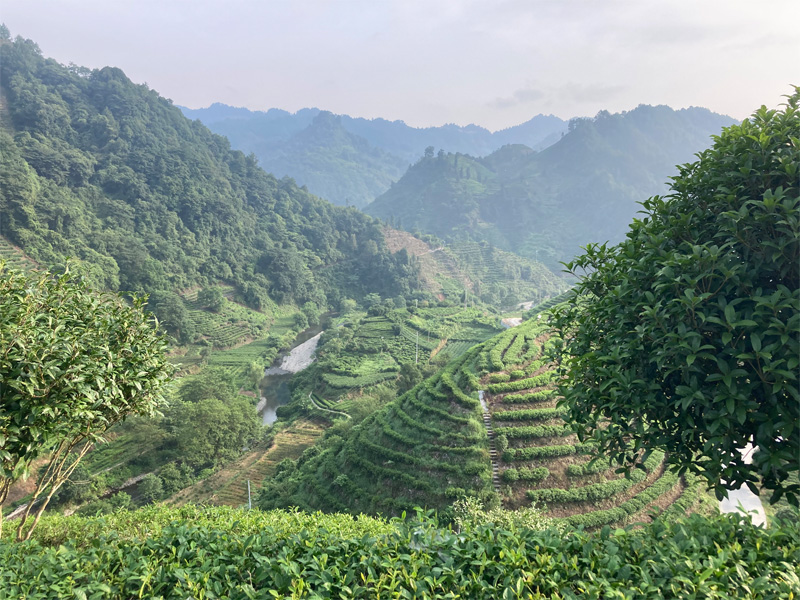 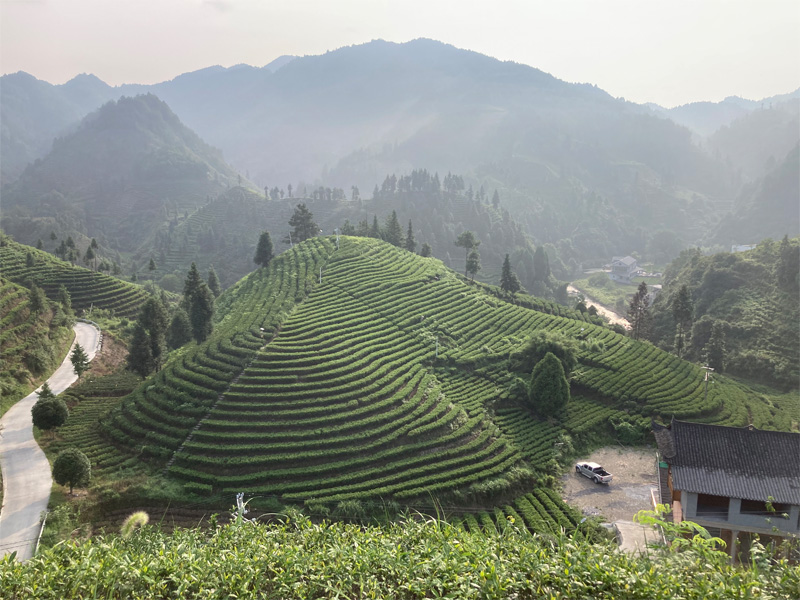 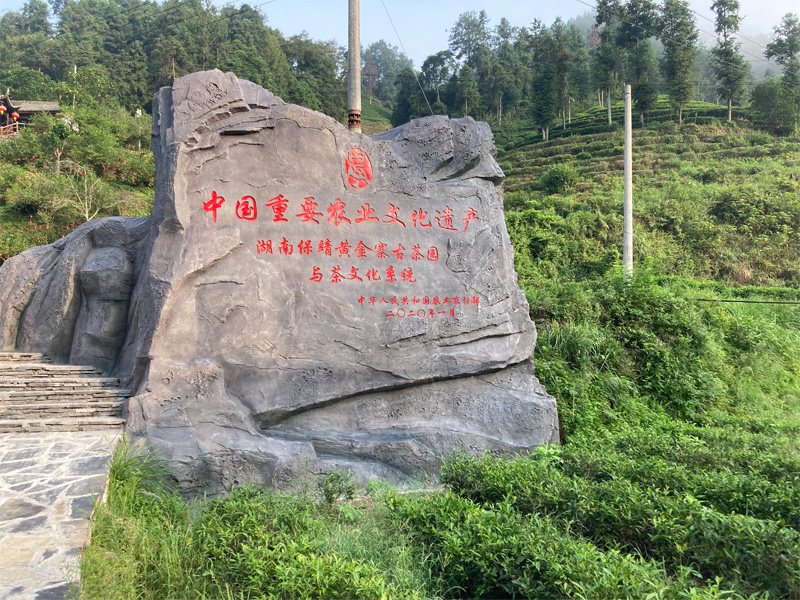 This is the mother tree of Bao Jing Huang Jin Cha. It ages around four hundred years old now. 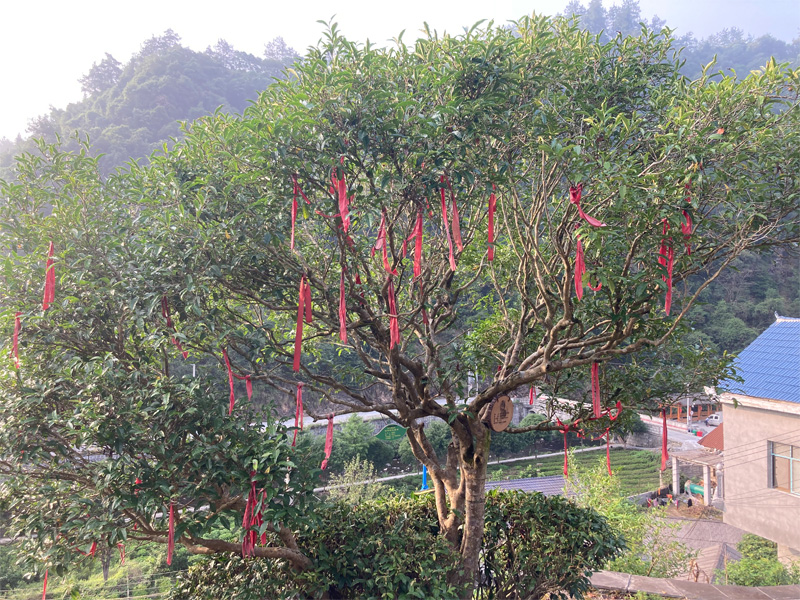 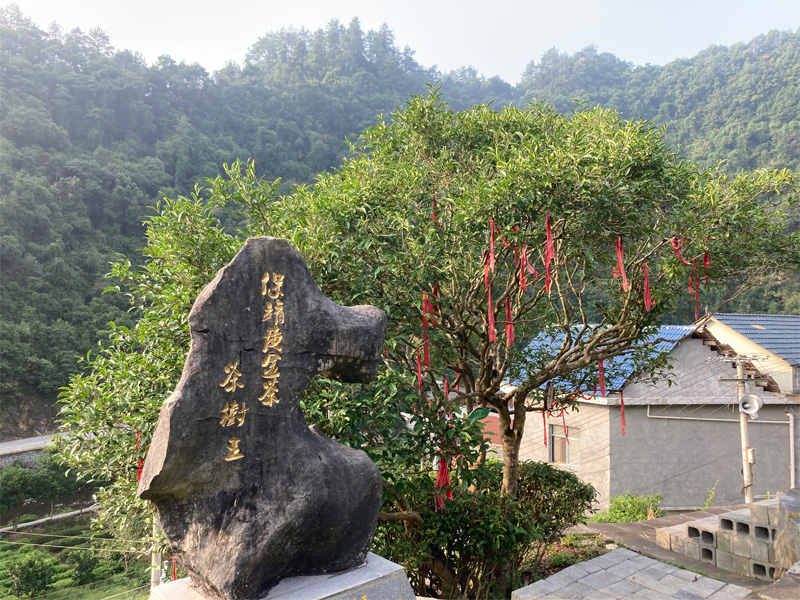