In China, there are two very important plants of the Camellia family. One is the well-known camellia sinesis, which is used for tea, the other is camellia oleifera for making tea oil. Though camellia oleifera is not famous in the world, it is very famous in China. Because it grows in most of the southern Chinese provinces, and its seeds are used for making edible oil. Tea oil is the special oil for Chinese. It is widely used for cooking.  The used tea seed after squeezing oil was also the traditional Chinese organic fertilizer and pesticide.

The tree of camellia oleifera looks alike that of camellia sinesis. It grows in the mountains. But it is generally bigger and taller than tea tree. The flowers and seeds of them also looks similar. 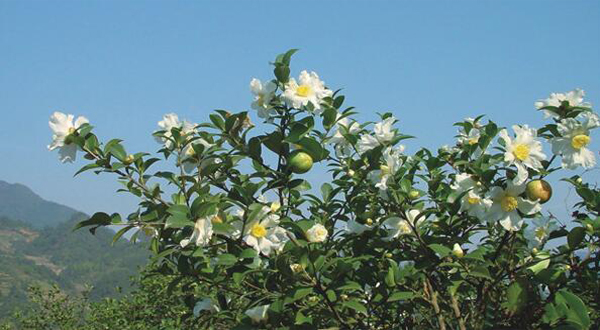 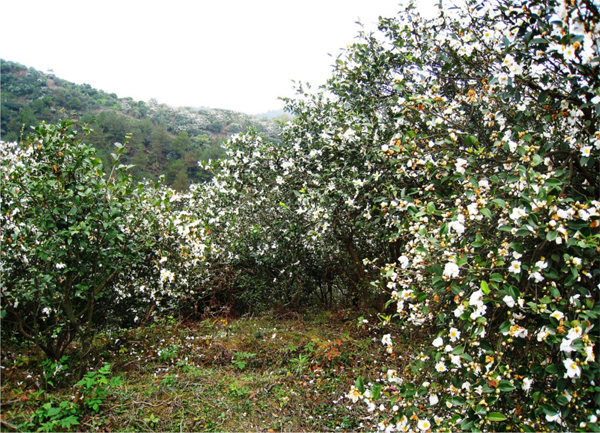 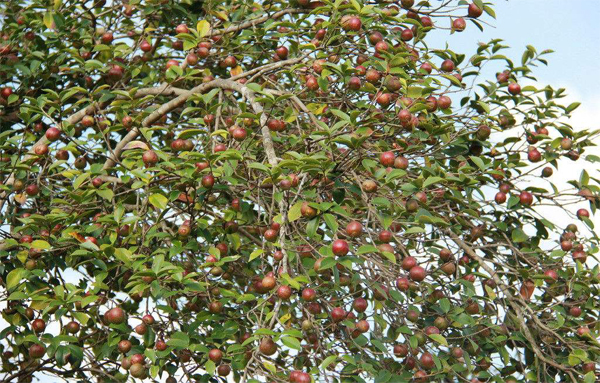 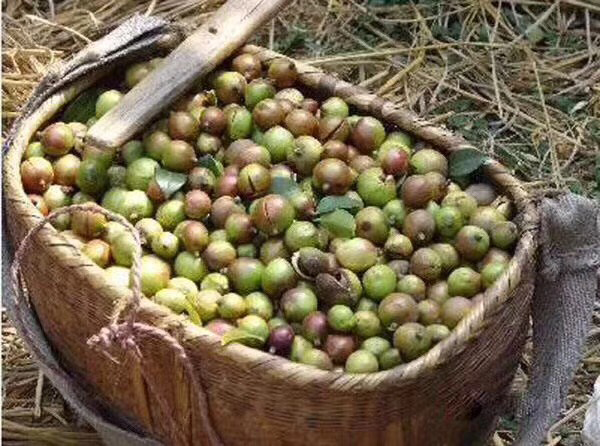 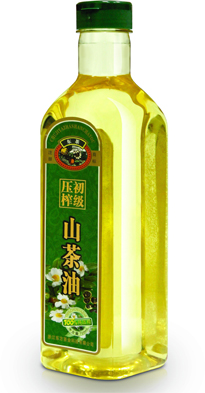